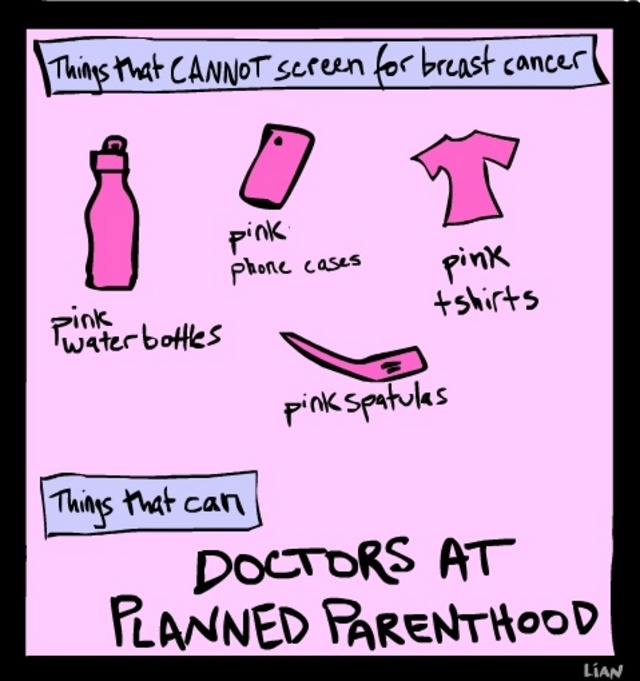 “Wow. Just wow.” Those were the leading words of Cecile Richards‘ letter to Planned Parenthood supporters about the impact of social media on her organization. This was the second example in just two weeks in which advocates using social media caused big organizations to reverse their positions.

Let’s run the numbers, shall we?

The Entertainment Industry vs the Internet Industry (SOPA/PIPA debate):

So what went wrong for these chastened organizations? Poor decision-making, sure. Total disregard for two-way communications? Uh-huh. Completely underestimating the wisdom of the crowd? Oh yeah.

For all people might scoff and criticize Mark Zuckerberg, this is exactly the type of open discourse that he imagines Facebook can help create. In his letter to investors, he says:

We believe building tools to help people share can bring a more honest and transparent dialogue around government that could lead to more direct empowerment of people, more accountability for officials and better solutions to some of the biggest problems of our time.

Amazing, actually, that these three events (Komen, SOPA, Facebook IPO) happened within days of each other. I’m not sure if there is some greater god trying to tell us something or if it’s mere coincidence. Whatever it is, there are some important communications lessons here:

What leaders today need to realize: We no longer have a top-down command structure. It’s bottom up. The court of public opinion rules.

Diane Thieke is trying to reinforce her control over her kitchen. But, the dialogue isn’t going well. The three kittens are not budging from the kitchen counter. Follow her on Twitter.

Apple, Textbooks and the Future of Reading as Living Experience
Looking for Social Media Statistics?